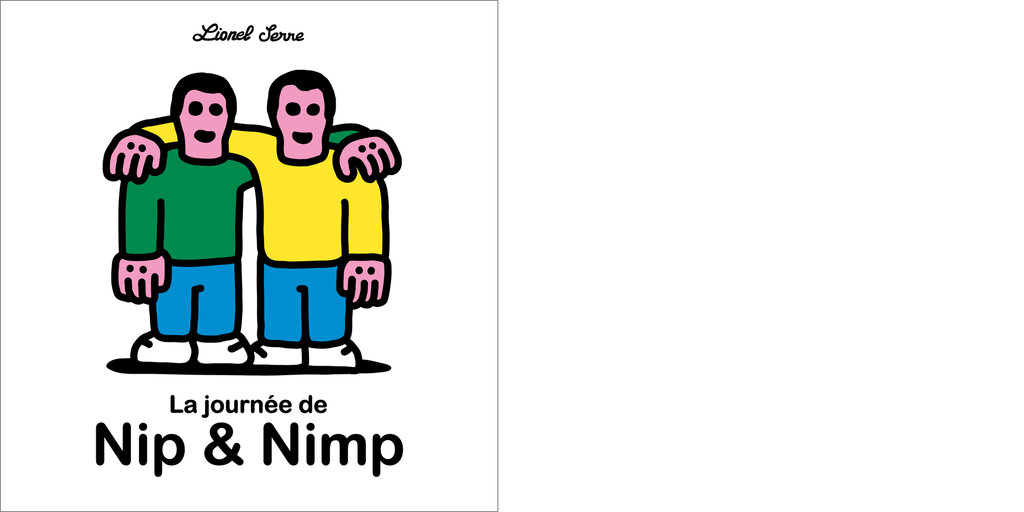 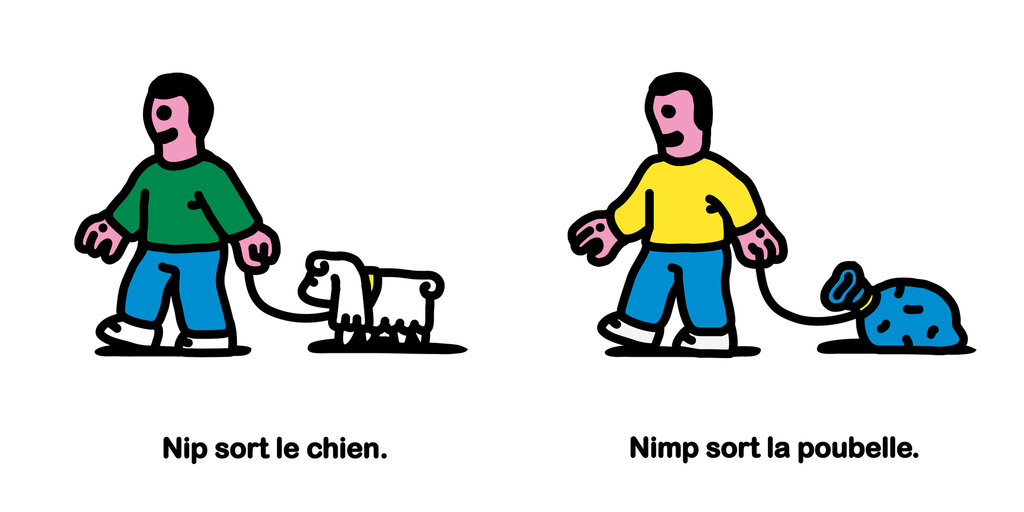 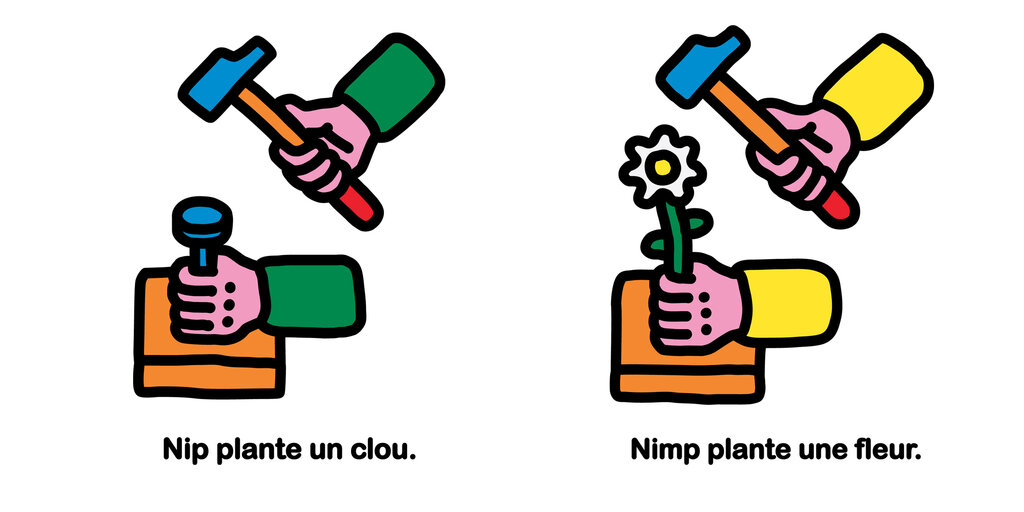 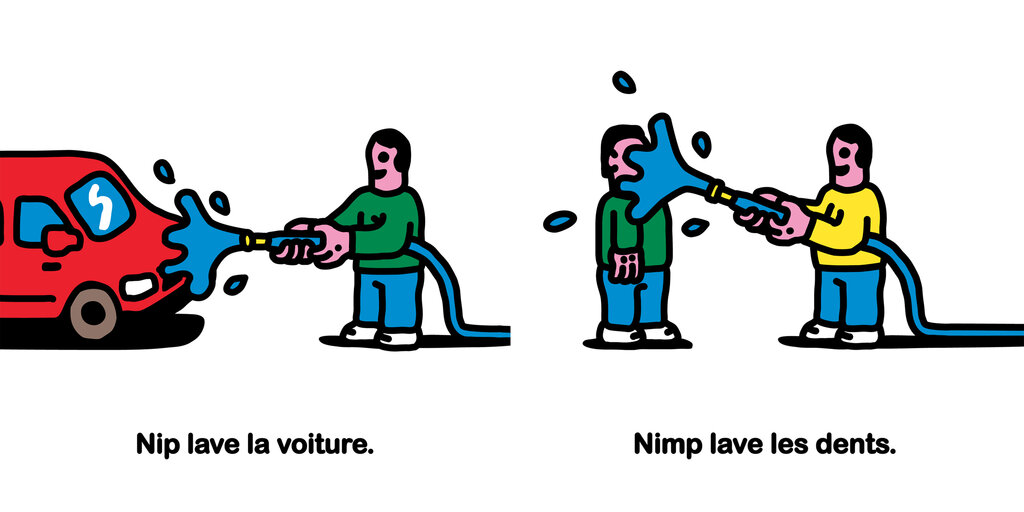 Mr Tidy and Mr Messy look so alike, we would think they were twins … But not when you see how differently they behave!

Mr Tidy and Mr Messy are very similar, yet totally different! Mr Tidy is super efficient with the housework, while Mr Messy gets everything wrong. In this square-shaped picture book, Lionel Serre brings to life with great humour these two characters who are simultaneously so similar and so different. The double page spreads are like mirror images: Mr Tidy on the left and Mr Messy on the right. The shift is revealed in the contrast between the very short texts and static images. Using very simple semantic expressions, Lionel Serre gives his readers a hilarious contrast. When Mr Messy takes out the trash, he does it in the same way Mr Tidy takes out the dog (pulling along the trash can on a lead.) This subtle distinction creates a comical situation that even very young children will be able to understand. Lionel Serre has created for the young children a picture book with simple and crisp graphics, his brightly colored well-defined characters stand out on the white pages, reinforcing the humorous contrast. 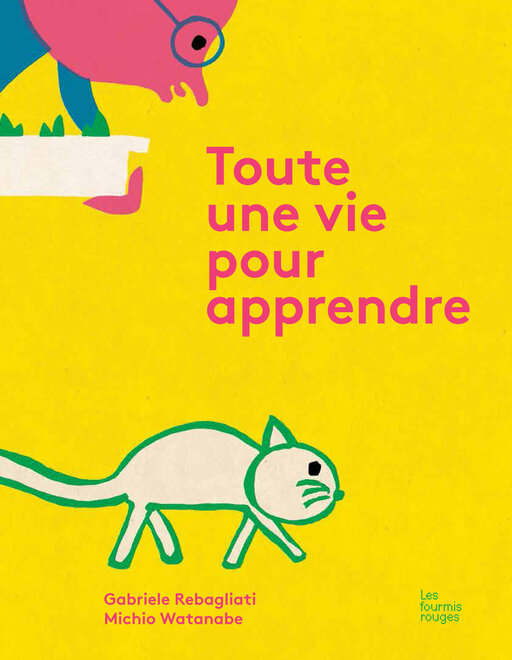 A Lifetime to learn
Old Friends