Martha tells the tale of the extinction of North America’s native Passenger Pigeon – its shockingly rapid decline caused directly by humans – and is told from the perspective of ‘Martha’, the last of the species who died at the Cincinnati Zoo in 1914. The story starts with a feeling of greatness and awe, describing flocks of birds that were once so numerous that they would darken the skies for days, their beating wings as loud as motors. Martha goes on to describe the delight and interest in the species from the public and contemporary naturalists, but as the story develops, human interventions have devastating effects. The clearing of the birds’ natural habitat for farmland combines with the development of large scale commercialisation of hunting to decimate the pigeons. The story ends with the shooting of the continents’ last wild pigeons, and then finally the death of Martha, the endling, old and alone in her cage. 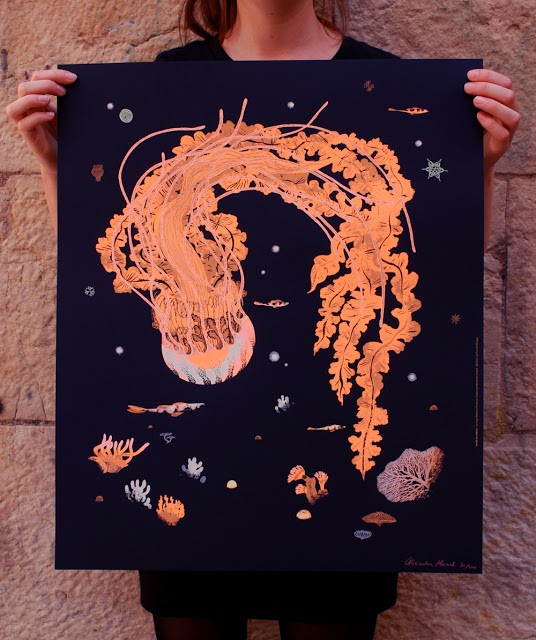 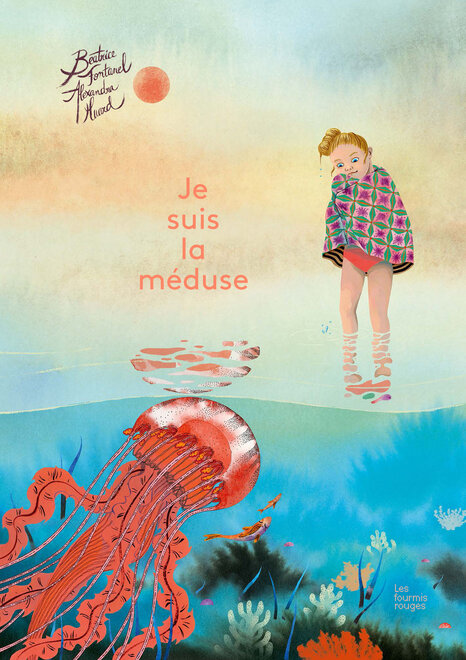